History of the Tarka Trail 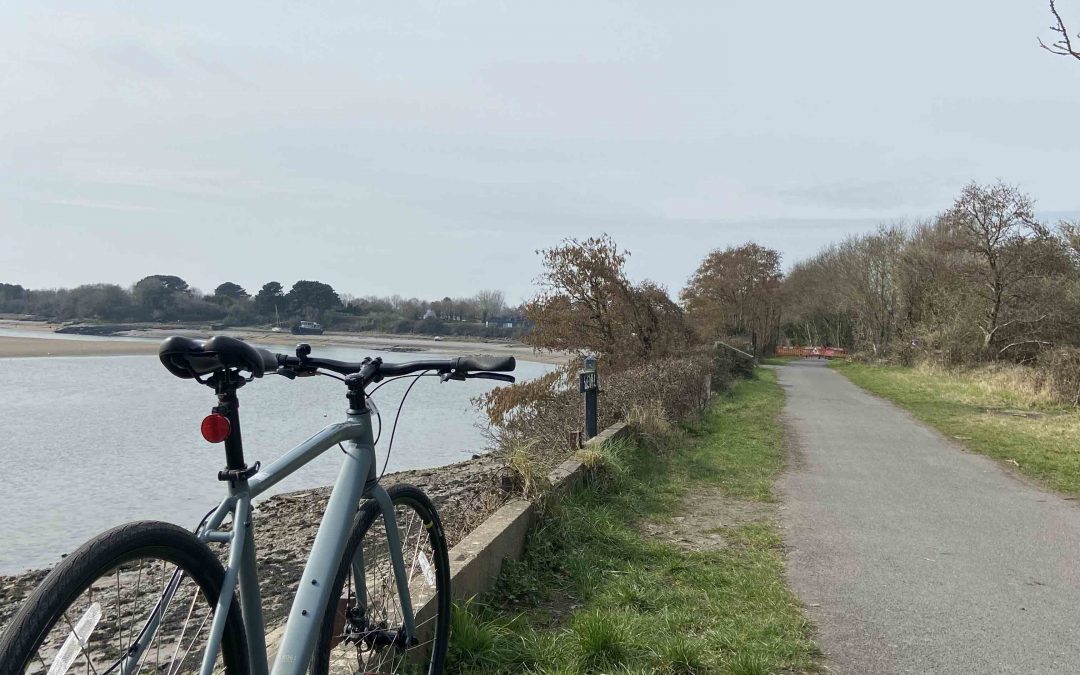 Yes, we know exactly what you’re thinking. You’re thinking you’d really like a coffee. And you’re also thinking ‘I wonder what the history of the Tarka Trail is?’ Well fear not, for we at Bike Hire UK are here to save you from those questions.

Those of you that are obscure literature buffs will be well aware of the book Tarka the Otter: His Joyful Water-Life and Death in the Country of the Two Rivers’ by Henry Williamson. No? Me neither. It was written a little before my time so that’s my excuse. 1927.

If you follow the Tarka Trail, you’ll see Beam Aqueduct (which is actually now a viaduct not an aqueduct, otherwise the owners of Beam House would have to drive through water to get across it). This was where Tarka the Otter was born. Here, like all good otters, he learnt to swim, because in the book otters have to learn…

Lots of dramatic things happen according to Wikipedia, but the important part for our story is that he spends a lot of time wandering about the place. It’s thanks to Tarka the Otter’s wandering that we have the Tarka Trail! Our trail is supposed to follow Tarka’s route as he was trying to find other otters and being chased by dogs.

In the interest of transparency, I should say that Tarka was unfortunately fictional, so he didn’t really go for an explore, and hence the trail doesn’t really follow his footsteps. It does however fit in nicely with the story. In reality, there was a railway going from Barnstable and Bideford which, as tends to happen with railways, became disused. This became the Taw/Torridge Country Park, which was then extended when the rest of the railway between Bideford and Meeth was bought for the grand total of £1. Bargain.

We have these railways to thank for the lovely flatness of the Tarka Trail. Trains don’t like to follow the exact lay of the land, they get a bit grouchy, so the kind railway constructors blasted out a few holes to make its journey smoother. This might not sound great for the environment, but everything which happened after was. The whole trail is designed to make it as environmentally friendly as possible. Tarka the Otter’s descendants were especially considered to make sure there was no impact on the otter population.

We also get to take advantage of the many railway bridges in the Tarka Trail. These beautiful feats of engineering are scattered all around the Tarka Trail, and offer some of the best views.

So when you’re next cycling along this brilliant route, have a thought for Tarka the Otter, who because there was no bike hire at that time had to walk around the trail on his two feet to find some company. Have a thought for the trains without a home. Alternatively, thank some visionary people who thought to turn some disused, abandoned railway tracks into one of the best cycling trails in Britain.